MSL in the News 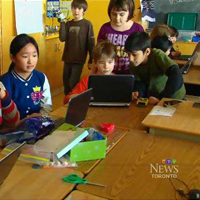 April 2, 2014 By Robert Martellacci, Co-founder and Vice-president, C21 Canada It was a fascinating opportunity to participate in the People for Education: Digital Learning in Ontario Schools– The New Normal news
conference yesterday at Queen Elizabeth P.S. in the TDSB. 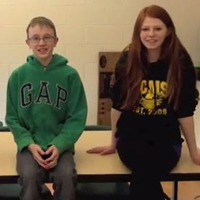 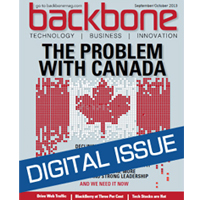 By Robert Martellacci, President and Publisher, MindShare Learning With back to school upon us, there’s an immense buzz around the promise of mobile computing and tablet technology making its
way into many Canadian classrooms. While there are many pockets of innovation, the challenge lays in the fact that education systems across Canada remain largely antiquated, lacking proper funding
and unable to absorb today’s leading-edge technology.