Is There a Future for Computers in Schools? Exclusive Podcast with Andreas Schleicher on the recent OECD Education Report on ICT

mindsharelearning
The theme does not support this audio type, please try with soundcloud 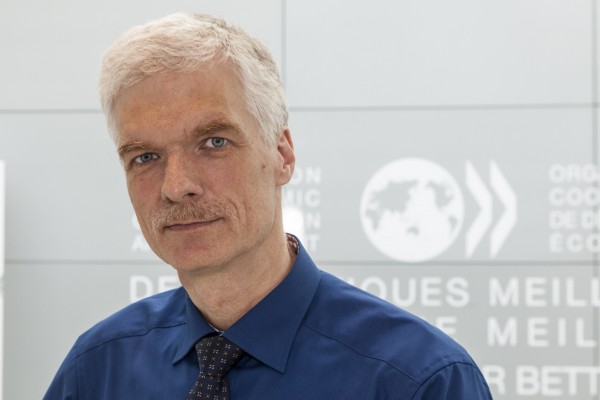 He studied Physics in Germany and received a degree in Mathematics and Statistics in Australia. He is the recipient of numerous honours and awards, including the “Theodor Heuss” prize, awarded in the name of the first president of the Federal Republic of Germany for “exemplary democratic engagement”.  He holds an honorary Professorship at the University of Heidelberg.

by Timothy Gard, TDSB Educator & MSL Report  Contributing Writer Why is student voice so important in today’s classroom? How important is it to encourage, ...
X