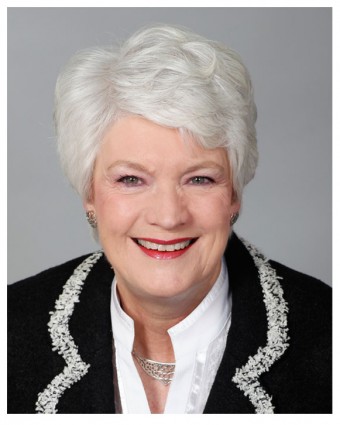 Robert Martellacci, President and Publisher, shares a MindShare moment with Ontario’s Minister of Education Liz Sandals. Premier Wynne appointed Liz Sandals as Minister of Education on February 11, 2013. Liz Sandals has served as the Parliamentary Assistant to the Ministers of Health and Long-Term Care, Transportation, Education, Government Services, and Community Safety and Correctional Services. She led the government’s Safe Schools Action Team and served on the Standing Committee on Public Accounts, the Select Committee on Mental Health and Addictions and Treasury Board/Management Board of Cabinet.

Sandals first became involved in politics with education issues. She was elected to the local public school board in 1988 and was re-elected four times. She served as chair of the board and was elected as president of the Ontario Public School Boards’ Association (OPSBA) from 1998 to 2002. She also sat on the board of directors of the Canadian School Boards Association.