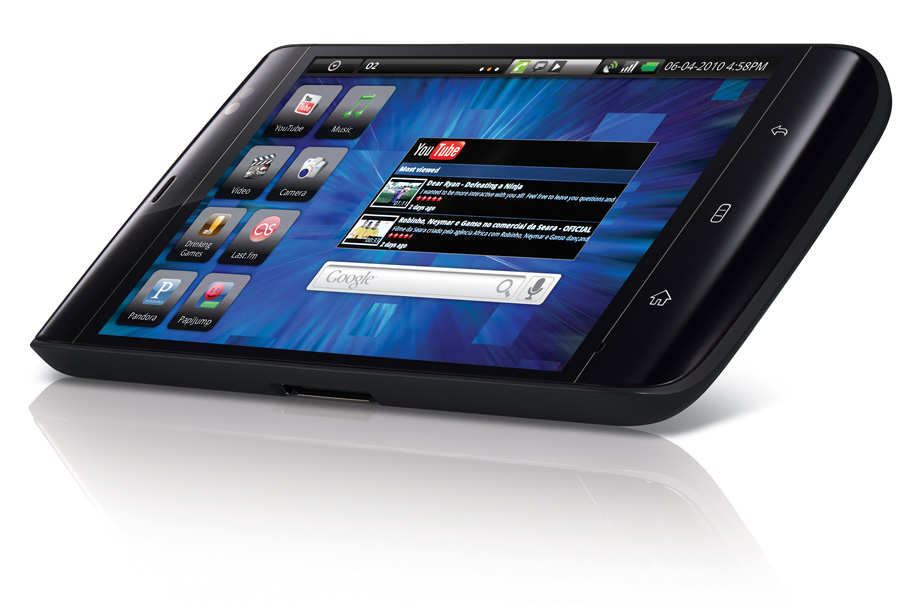 The Dell Streak is a piece of hardware with an identity crisis: Is it a smartphone with a big screen, or a tablet/pad with a small screen? That was my question before I took possession of the diminutive device, and to be honest, I was quite surprised by how usable a device the Streak could be, especially in the classroom. When you think of the various small screened devices that students used today to play games then the size of Dell’s entry-level tablet/phone is not a stretch if you wanted to consider it for a classroom context. My only question would be the cost factor given that you can purchase an entry level iPad for about the same price. And RIM is reportedly going to offer their Playbook for less than $500.00 as well. So what’s the catch? Read on to find out what I think Dell was up to when they introduced this very well designed and extremely durable small but big smartphone.

I’m not sure why Dell decided to name their new 12. 7cm (5″) tablet/phone Android-powered device the Streak. It could be because of the speed at which this device works, albeit partly because it’s running Google’s latest incarnation of their very ubiquitous mobile operating software, Android. And Android is definitely fast and becoming ever-more popular among smart phone users. Android is intuitive, powerful and open source which means it benefits from a myriad of programmers tweaking it for the many – definitely a powerful way to go, though some might argue it belies some standardization that many developers prefer to work with. This mini-tablet hybrid device works well with Android and given that the Android marketplace is growing leaps and bounds with new apps every day you can’t help but agree with Dell’s logic to run this device on this extremely powerful OS.